Why Are Seals Required?

Why Are Seals Required? 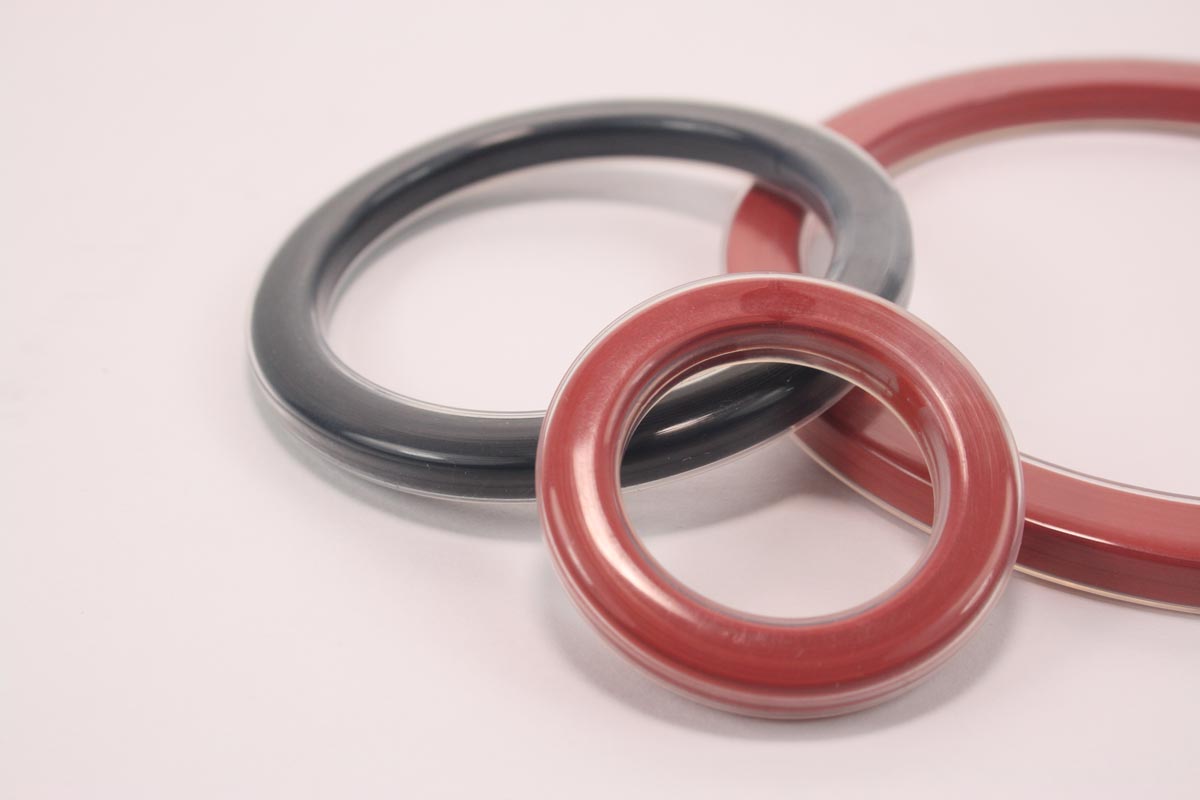 As far as manufacturing component goes, seals or o-rings are taken for granted. They have a history that dates back over a century but they are still needed in many industries. They are simple in how they look and the role that they play but despite this, they are extremely important.

While engineering, manufacturing and component design has altered significantly during this time, seals have pretty much remained unchanged. Despite this, they have altered in terms of their make up as technology and materials have improved throughout the years. However, seals are undoubtedly vital when it comes to the joining of two parts, as they will help to create a seal.

They can be used in a number of applications such as static and dynamic applications where there is movement behind the parts. Therefore, this enables the part to move and flex without the seal breaking. This is why the correct material has to be used when manufacturing the seal and choosing the seal.

They are required where the seal is needed to prevent the leakage of gases or liquids. Along with this, o-rings are especially suitable in high-pressure environments. Seals will sit in a groove or a channel between two surfaces that are pushed together. It then becomes compressed and that helps to form the tight seal. The more pressure that is applied internally, the more the seal will distort inside the groove and that will help to enhance the seal it creates.

These seals are often seen in pumps, connectors, valves and cylinders and they are seen in static, dynamic, hydraulic and pneumatic components. This makes them a versatile solution for a wide range of engineering problems.

In the same way as using any other form of gasket, a seal will be used in a similar way. It will sit across an engineered groove and this will bring with it a tight seal once it has been compressed. What’s more, many seals are simple to replace which makes them the ideal solution in a number of applications.

They also come in a variety of materials too. This makes them suitable for a wide range of requirement depending on a number of factors such as the industry and the equipment. Despite this, there is no doubt that seals have an important role to play regardless of the materials they are made of and the where they are used.