Teflon Vs PTFE… What Really Are The Differences? 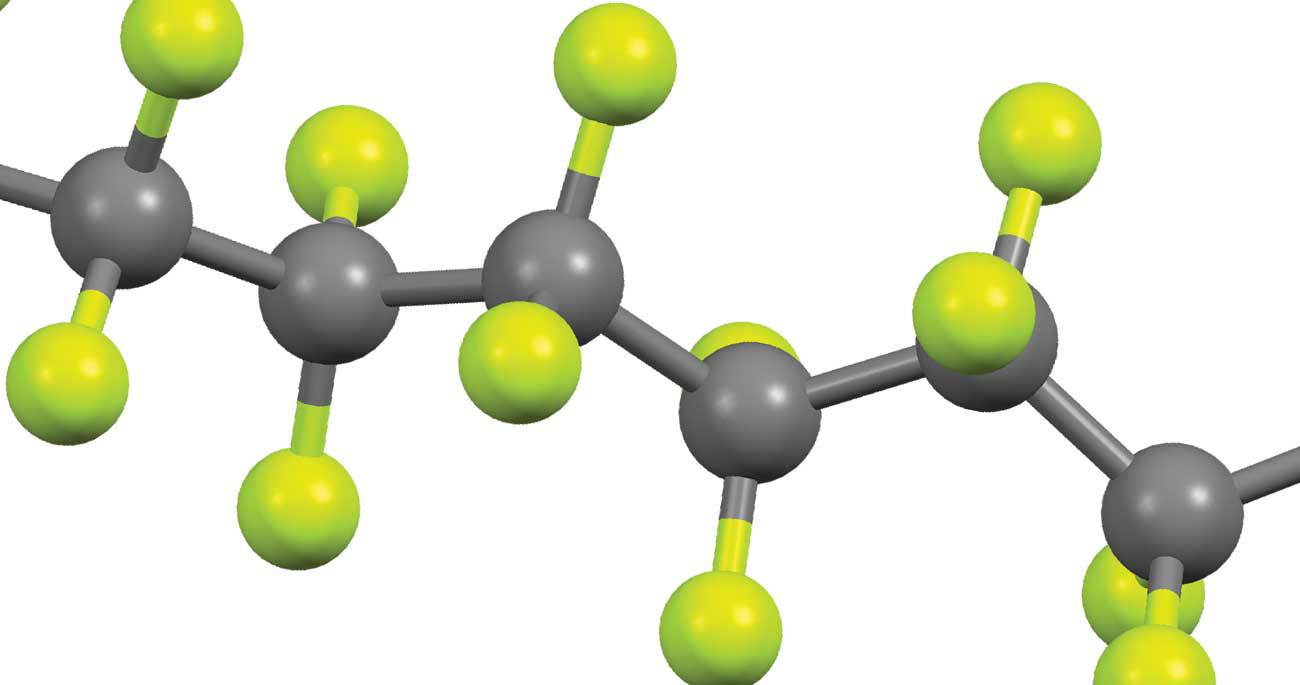 In a world full of acronyms, trade names and technical jargon, it can be hard to know what’s what sometimes. If you’re wondering what the difference is between PTFE and Teflon, and who would win between Teflon vs PTFE, let’s explore these materials and see what makes them unique.

Let’s begin our exploration of Teflon vs PTFE with a closer inspection of what PTFE actually is. To give it it’s full title, polytetrafluoroethylene is a synthetic polymer consisting of two simple elements; carbon and fluorine. It is derived from tetrafluoroethylene (TFE) and has some unique properties that make it a useful material in a wide range of applications. For example:

All these unique properties mean PTFE is a very useful material and is widely used in both domestic and commercial applications. You probably have PTFE in your own home, coating your non-stick cookware or providing stain resistance in your carpets and fabrics. You may also find it in nail polish, wiper blades and hair styling tools.

In other situations, PTFE is a useful product for coating the inside of pipes carrying corrosive chemicals or very hot materials. It has been successfully used in the manufacture of artificial body parts thanks to its inert nature which makes it unlikely to be rejected by the body. It can be used in lubricants and was even used in the Atomic Bomb to seal the gaskets holding the uranium.

It’s clear that PTFE is a very useful, unique product, but in order to establish the winner between Teflon vs PTFE, we need also to consider what Teflon is too. Discovered in 1938, Teflon was developed by the DuPont Co and managed by a spin-off of the company known as Chemours. Chemours trademarked the name Teflon in 1945 and began selling products treated with this non-stick, heat resistant material in 1946.

Teflon was actually discovered by accident, by a scientist called Dr. Roy Plunkett. He was working for DuPont in New Jersey trying to develop a new refrigerant, when he noticed that the TFE gas had flowed out of the bottle he was using, but the bottle was not weighing empty. Curious as to what was causing the weight, he investigated the interior of the bottle and found it was coated with a waxy material, slippery and oddly strong, which we now know to be Teflon.

Teflon is a synthetic polymer containing carbon and fluorine called polytetrafluoroethylene. That’s right, Teflon is PTFE but by another name. Teflon is the trademarked brand name for PTFE owned by Chemours, and just as we call our vacuums Hoovers and sticky tape Sellotape, so we’ve come to know PTFE by the name it was given.

Which is better in Teflon vs PTFE?

If you’ve been paying attention so far, you’ll already know what we’re going to say here. There is no winner, no better product and no reason to compare the two substances any further. In conclusion, if you’re wondering about Teflon vs PTFE, wonder no more, because they are, in fact, one and the same thing, different only in name and nothing else.