Why Can O-rings Fail? The Most Common Reasons

Why Can O-rings Fail? The Most Common Reasons 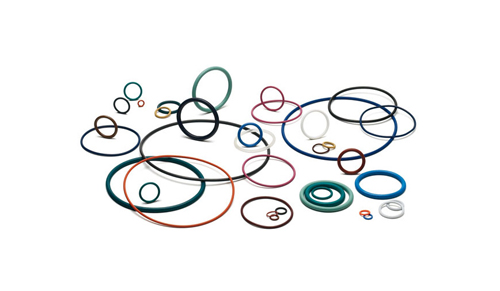 O-rings are a tried and trusted method of sealing two component parts in a wide range of industries that have been relied upon for well over a century. However, just because they are an excellent solution to a universal challenge, that doesn’t mean that they aren’t susceptible to failure on occasion.

There are many different reasons why an O-ring might become damaged and the seal it is protecting become compromised. Here is a quick rundown of the five most common contributing factors to an O-ring failure, as well as advice on how to determine which problem is responsible and how to rectify it.